The International Academy of Perinatal Medicine (IAPM) met in New York from July 5-7, 2008

On July 7, 2008 The New York Declaration on Women and Children First was presented by the International Academy of Perinatal Medicine at the United Nations to Prasad Kariyawasam, vice-president of the general assembly. Four sources of bias against women and children were presented emphasizing the importance of the ethical principle of justice to address these biases. The presentation at the United Nations was part of the annual meeting of the International Academy of Perinatal Medicine. The meeting also featured a trip to Ellis Island and a dinner in what had formerly been the arrival hall which welcomed millions of immigrants to New York . 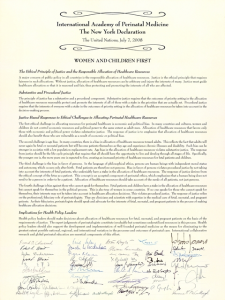 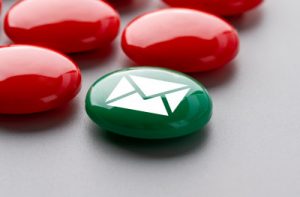